Aura Kingdom 2 was released recently for Android and iOS by X-legend Entertainment. It didn’t take long for it to get popular. In this post, we’re going to give you the top Aura Kingdom 2 Tips and Tricks that’ll allow you to become a pro at the game in no time. Let’s dig in.

In Aura Kingdom 2 there are 4 playable classes. Take some time to decide what class you’d like to play as since it’s a waste of time to put a lot of time into a certain class only to find out you hate the playstyle. We’ll give you a brief overview of the classes to help you decide.

The dragoon is a melee tank. This means that when you play this class, be prepared to be at the frontlines soaking up damage for your group. 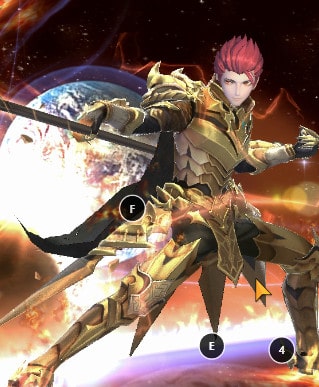 Shinobi is an assassin melee DPS. Choose this class if you like to get up close and personal to opponents and dish out high amounts of melee damage. 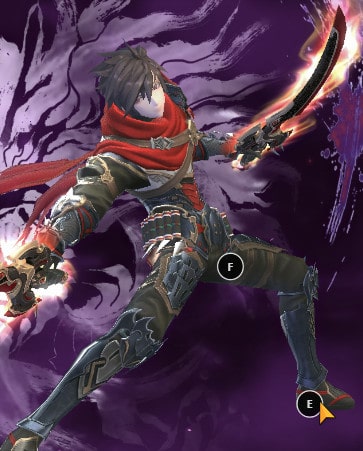 The Elementalist class is mainly geared towards ranged crowd control. Crowd control is an important aspect of the game because it makes tough fights much easier. It’s more of a supporting role, but a very necessary one. 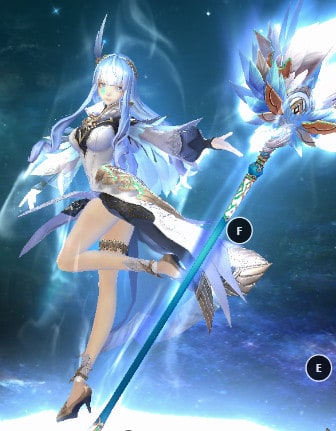 The Nymph Class is focused on ranged DPS. It’s similar to the assassin, except that it deals damage from far away. 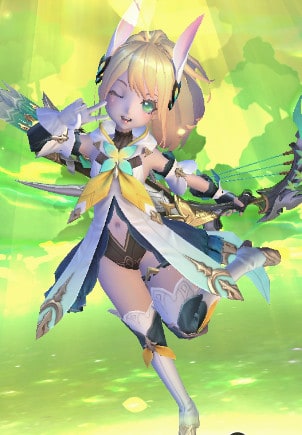 The first thing you should do when you start playing Aura Kingdom 2 is getting started on the 7-day courses. You can find them by tapping the gift button

and then tapping on the 7-day courses.

The reason why you should do them is because the rewards for them are really good. They reward you with gold, fortune bags, blue diamonds and much more for completing them. Some of these missions are time-gated, meaning you can’t just storm through them. For instance, one of the first courses is logging in 2 days in a row, which will obviously take 2 days. So don’t stare yourself blind on these courses, just progress through the game and keep an eye out for them.

The easiest way to progress quickly is to follow the chapters. The chapters can be found by going to the main menu -> quests -> chapters.

Following these chapters will reward you with lots of experience and gold. It’s much faster to do the quests in the chapters rather than just grinding. Grinding in this game isn’t really efficient. Additionally, the auto play function makes questing a breeze. You can simply check the window on the left of the screen, tap on the quest and you’ll automatically do them.

Progression through the chapters also unlocks the 3 skills: blacksmithing, alchemy and fishing.

A handy tip, if you want to go to a certain location, use the map:

The map will allow you to tap on places to walk there automatically.

Events shouldn’t be neglected. You can find them by going to events menu. The events menu will be unlocked at around the same point in the game when you unlock talent points, so at around chapter 2-1 (beast problem). You won’t have access to all the events immediately though, that comes when you progress further into the game.

These events allow you to obtain weapons, gold armor, experience and blue diamonds. There are 6 different kinds of events, each of them give different kind of rewards.

Just like many modern mobile MMORPGs, Aura Kingdom 2 features an auto play system. While it’s convenient to let the game play itself, there are some drawbacks to this. The main drawback is that during autoplay you’ll perform quite a bit worse than when playing manually. For instance, the AI does not dodge attacks, which can you do when you play manually.

Therefore, we highly recommend to not always leave the game on auto play. Especially if you’re doing boss fights or other tricky fights you should take control of your character and do it manually. You’ll be able to progress much faster.

There are many ways to increase your power in Aura Kingdom 2. As with most MMORPGs, the main source of your power is your level, gear, weapons, a unique feature to Aura Kingdom 2 is Eidolons. Let’s take a look at them.

Whenever you kill an enemy you gain experience points. Accumulate enough and you’ll level up. You can see how far away you are from the next level by looking at the percentage on the top left of your screen.

You’ll unlock new abilities at level 5, 15 and 25. In addition, your base stats increase whenever you level up.

Gear and weapons can be acquired through dungeons, quests, killing monsters and blacksmithing. As you progress through the game you’ll find stronger and stronger gear/weapons. You’ll be continuously upgrading your gear as you get to higher levels which increases your power even further. 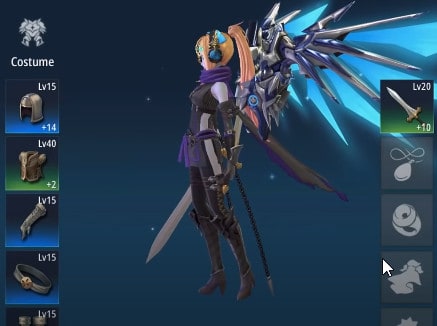 You also shouldn’t waste the mana crystals on gear that you’re about to replace. 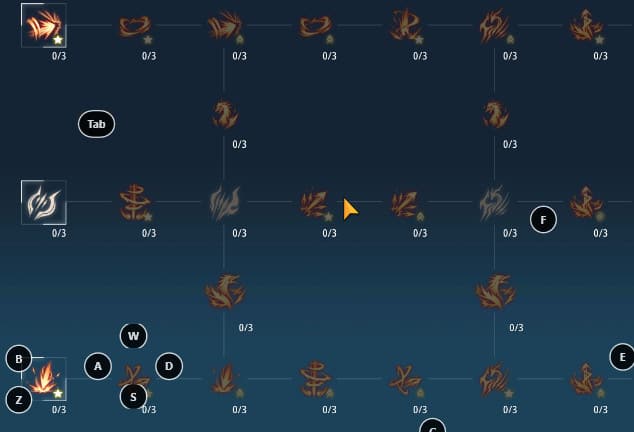 No MMORPG is complete without a talent system.

You unlock talents in Aura Kingdom 2 once you complete chapter 1 and finish chapter 2-1 (Beast problem). You get talent points through leveling up. These talent points can then be spent to increase the power of your abilities. Every class has their own set of talents. You can reset your talents whenever you want so don’t be afraid to try out different talent builds.

Eidolons are a feature unique to Aura Kingdom. They are kind of like companions. They will accompany you in battle and help you out. There are quite a few Eidolons in the game. You will receive a couple of Eidolon through playing the game, but others can only be unlocked in the mall. You can get these by going to the Eidolon Gacha section in the mall.

You’ll have to spend blue crystals to draw for them, which is luck based. You can get these blue crystals through gameplay or through in-app purchases. Unfortunately, you don’t get that many of them while playing the game, so the main way to get them is by buying them.

You also have Eidolon XP dust

which you can use on your Eidolons to make them stronger. 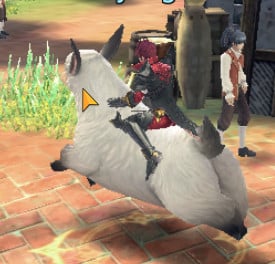 There are a lot of mounts in the game. The first one you’ll get is a goat. These boost your movement speed and make it easier to get around in the world.

Joining a guild is not only fun for the social aspect it offers, you’ll also be rewarded in game for it. You’ll get daily log-in bonuses, access to guild quests, guild wars, the guild base and much more.

In addition, it’s a good way to find other players to do group quests and dungeons with.

That’s all the Aura Kingdom 2 Tips, Tricks and Strategies we have to offer you for now. Since the game is quite new, we’ll update this guide once we discover new tips or tips that we think can be of use to you.

We hope you found this guide useful and learned something new!